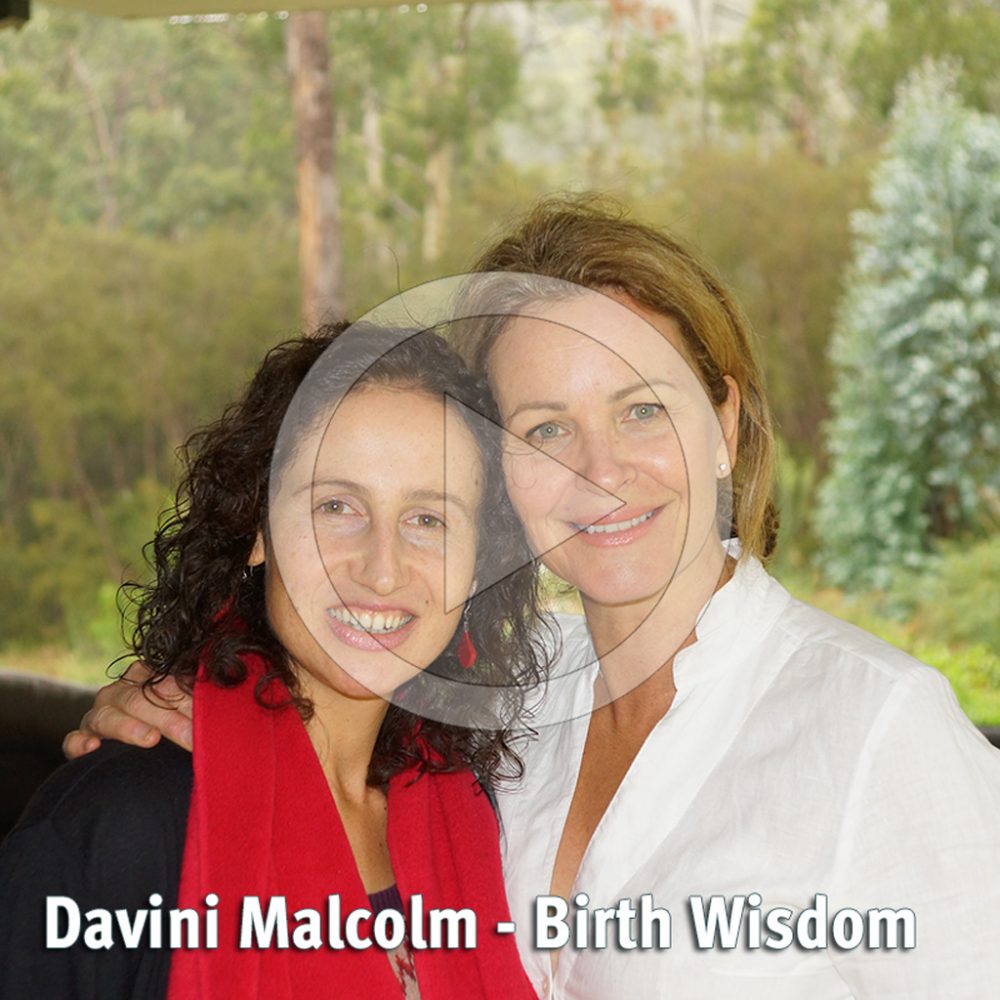 What an honour and a pleasure to interview Davini Malcolm! Davini has 29 years of experience in film and television as an Actress. She is now also a Film Producer and was one of the producers for the internationally released and acclaimed DVD, Lotus Birth, featuring the home birth of her twins in water at age 40. Davini is a Director of the International College of Spiritual Midwifery (ICSM) and has been involved in Women’s Mystery circles for 20 years.

She believes this sacred time in the company of women has created the foundations. Davini is a mother of four Lotus-born children. She speaks with the informed clarity of a woman who is deeply aware of, and has fully embraced her feminine process, as woman and mother. She shows an authority that is palpable in its ancient knowledge, its wisdom and beauty.

In this incredibly inspiring and powerful interview with Katrina Zaslavsky, Founder of Birth Goddess, she discusses:

***The value of being supported by the sisterhood and learning from older wise women
***Claiming our bodies in birth how too many women today are treated as a patient rather than an empowered birthing woman
***Rebirthing in order to release old trauma in the body
***Dealing with fear: “looking into the eyes of the dragon”
***Making informed choices and “not just being with your head in the sand”
***The power dynamics of the relationship between the birthing woman and care provider – “Don’t just go in handing yourself over to someone who knows “everything.”
***There is no “failure in childbirth, only failure to be informed!
***How she had the confidence and courage to have her twins naturally at home at 40 years of age and the preparation and birth plan that was involved in this process.
***Her advice for first time pregnant mothers who are watching and not sure what to expect
***What to do when you are not coping after baby
***How to best prepare for birth on your terms and for an empowered start to motherhood

You can read more of Davini’s wisdom in the book A Modern Woman’s Guide to a Natural Empowering Birth (newly released in it’s 2nd print edition and now making positive waves around the globe!) – A collection of inspiring birth stories, expert tips, and practical insights to reclaim your birth power and overcome your fears in a modern world. Afterword by Dr Sarah Buckley MD. 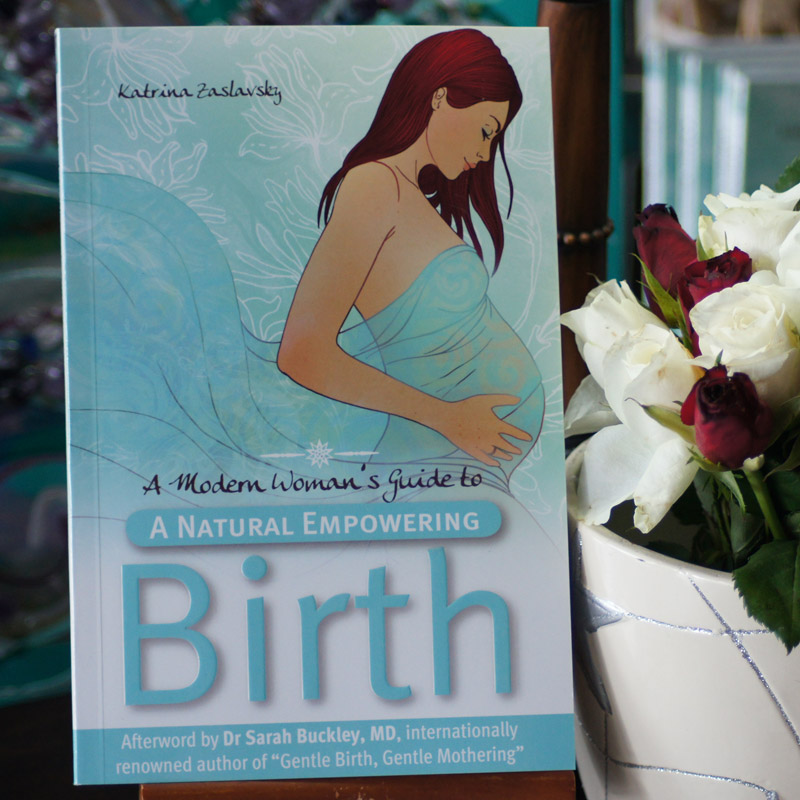