You are here: Home / Birth Resources / Time To Throw Away the Clock? 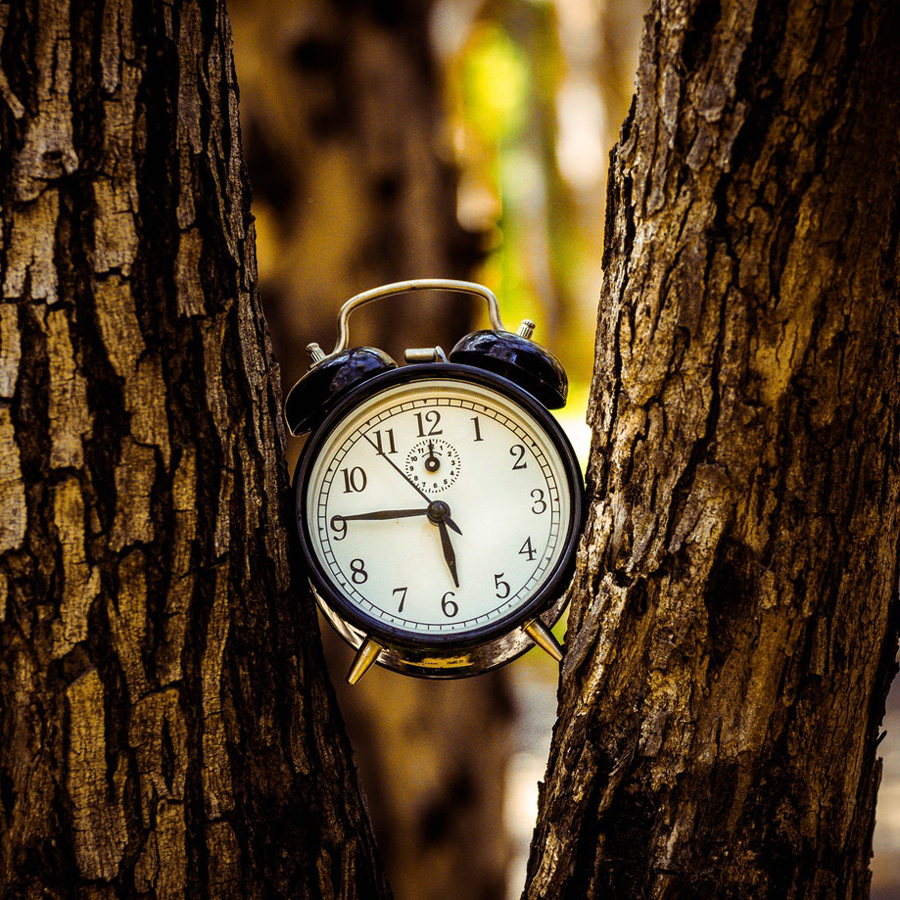 I recently read a widely publicised Norwegian study (Adams et al. 2012) which found that the fear of childbirth can prolong labour. It concluded that fearful women labour for about an hour and a half longer than other women (about eight hours compared to six and a half hours).

My first thought was “Great, this is a really important message to get out. Fear can slow or stop labour”.

My second thought: “All the reviews of this article seem to suggest that this is a new, amazing finding. Are doctors and obstetricians really only just becoming aware of how fear impacts on labour?”

My third thought: “Hang on, what is this obsession with timing labour and birth?”

The medical profession has been doing this since the introduction of the Friedman’s Curve in the 1950’s. They insist on timing labour by using an unrealistic “perfect” labour which was determined by averaging other women’s labour.

This approach completely overlooks the fact that childbirth is a unique and personal experience, which will flow and ebb just as the individual woman’s body needs it to. The birthing body doesn’t follow a strict linear diagram but rather responds to various factors such as hormone release, the environment and even the need for the woman and her baby to take the occasional break.

So why is the medical profession obsessed with timing labour?

It did started with Friedman et al in the 1950s, but gained even more prominence with the introduction of the active management of labour in the 1970s.

The medical profession was very excited when this concept was developed in Dublin and quickly spread throughout the developed world. Especially since it meant they could speed up labour even more.

The idea was to process women efficiently through the hospital system. The founder of active management of labour, Dr Kieran O’Driscoll, has never tried to hide this fact. He called the approach “military efficiency with a human face” and clearly states that active management has given hospitals a “new-found ability to limit the duration of stay”, and “has transformed the previously haphazard approach to planning (staffing) for labour” (O’Driscoll, 1986).

“Active management was invented by doctors, not midwives or birthing women. Birthing women were never asked if they wanted shorter but more intense and more painful labours. In active management the woman adjusts to the hospital, not vice versa, by giving up any semblance of control of her body and her birth. The appeal of active management among doctors is likely related to feelings of power and control, the imposition of order and conformity on the otherwise unpredictable birth process, and the ability to ‘do something’ “. (Wagner, 2001)

Another problem with active management of labour is that it states that a woman is in “active labour” once she reaches 4cm. And then the clock really starts as she is expected to dilate at 1cm per hour. However there is mounting evidence that “Six centimetres is the new four centimetres,” according to Dr. Tekoa King, C.N.M, Ph.D.

Once again it was Friedman et al in the 1950’s who are to blame for setting the 4cm as the threshold for active labour. They profiled 200 women who they considered to have had “ideal labours” with the 500 women they had previously used to “average” every woman’s labour and concluded that the “ideal” group had shorter labours. They conveniently didn’t mention that they also commonly had considerable amounts of morphine and probably instrumental delivery with outlet forceps, as was standard practise for “normal” births in the 1950s. And by ideal they just meant not breech and only one baby.

They also concluded that women who had been contracting more than 24 hours had a prolonged latent phase (which they decided was 0-4cm), and that the slowest rate of dilatation in the active phase of labour (which they set at 4-10cm) was 1.2 cm/hr. And this is how the “Friedman Curve” was created and it now underpins the decades-long dogma that women need to dilate about 1 cm/hr in the active phase of labour.

So perhaps it is time to consider a far more recent study by Zhang et al. In 2002, they studied 1,329 first time mums. Their definition of “normal” was only one baby, not breech, of normal birth weight, spontaneous onset of labour, and vaginal delivery. And they used a completely different approach from the Friedman studies. They measured the time between each centimetre change in dilation instead of the time it took to go from 4-cm to 10-cm dilation, and then calculated an average. This much newer study found that it was common to have very slow progress before 7cm, and that after 7cm the slowest, but still normal, rate of dilatation was less than 1 cm/hr, with a wide range of variability.

While I quite like this research and hope that 6cm does become the new 4cm, so we will have fewer interventions for “Failure to Progress”, it does still focus on cervical dilatation and timing.

The problem with active management of labour is not just that it has led to health professionals believing any longer that 12 hours constitutes “prolonged” labour and less than 1cm/hr equals “failure to progress”, regardless of the wellbeing of the mother and baby. Which has all led to labour becoming a race against the clock. It is also that it relies on cervical dilatation as the only way of assessing the progress of labour.

The fact is that a vaginal examination can only tell how dilated a woman is at that precise moment. It cannot tell you how dilated she was 5 minutes ago, nor how dilated she will be in 5mins, 1 hour or two hours. Plus the reliability of various professionals’ ability to accurately assess dilatation needs to be questioned, but that is a whole other topic.

Monitoring the woman’s behaviour, and her and her babies well being is far more important than focusing on cervical dilatation.

So can we please stop obsessing about timing labour and birth?

Can we please see each birth as an unique event? And as long as the woman and baby are doing fine, can we please throw away the clock?

Pip Wynn Owen is a childbirth educator, midwife and mother of 4. After being “thrown in” to teaching antenatal classes in a private hospital she decided she needed to do formal childbirth educator training with Birth International. This dramatically changed her style of teaching and approach to prenatal education. However, after the birth of her 4th child, her first with an obstetrician in the private hospital system, she realised there was a real need to step outside the system and give women a truly independent childbirth education service.

She started ‘Birth Savvy…Ask for what you want’ in early 2012 and now runs Better Birthing Half Day Seminars and 2 Day Workshops, plus private childbirth education sessions in Perth WA. Birth Savvy’s focus is on helping women and their partners get the birthing experience they deserve through increasing their knowledge and confidence, and therefore their ability to have an equal relationship with their obstetricians.

She is fast becoming the voice for pushing for better births in Perth’s private hospitals with journalists seeking her opinions for newspapers, magazines and radio.

Pip also writes a blog on her website www.birthsavvy.com.au 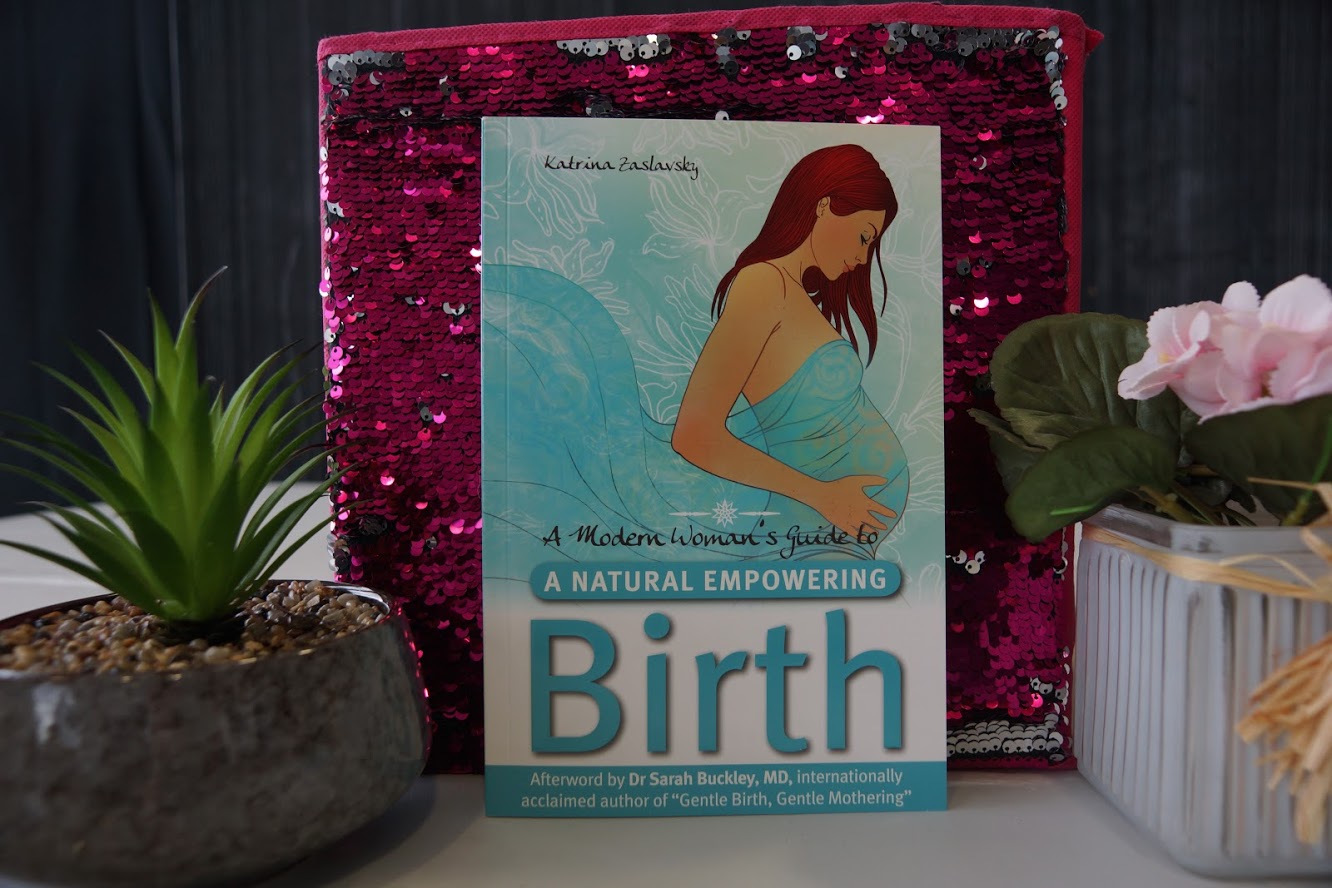